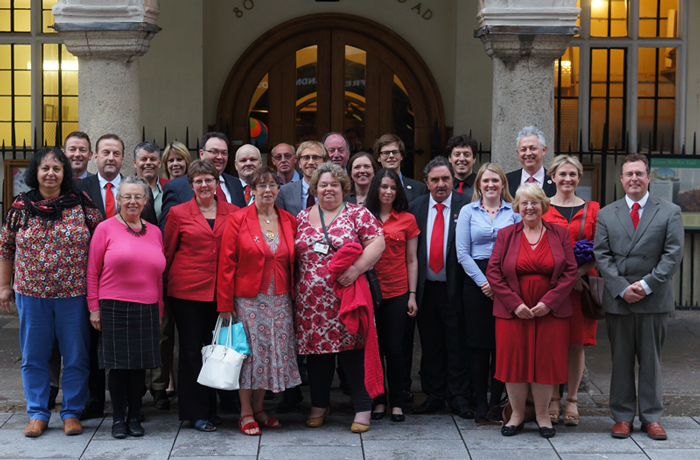 With a Labour-run City Council, Exeter has become a successful, growing city and one of the country’s best places to live, work and visit -; despite the economic crisis.  But we think we can do even better -;

Providing more jobs and homes for local people, supporting communities to have a bigger say in how local services are designed and delivered, and making our city more sustainable and ready for the future.

The Tory and Lib Dem Coalition Government has announced cuts of more than 45% to the City Council’s funding, and many of those cuts are still to come. Over the coming months and years the City Council will have to make some very difficult decisions, but working closely with local communities, businesses and the rest of the public sector, we believe we can create a positive future for Exeter.

In Exeter we have seen outstanding City Council election results where we gained three seats and increased our majority. Once again, we must thank Exeter voters for putting their trust in Labour.

We have shown the value of a Labour Council engaged with the community with positive policies for fairness and growth; a popular and hard working local MP and a thriving and well organised local party.