International Women’s Day is one of my favourite days of the year. It is the one day of the year that some effort is made to focus on women and their struggle for gender equality -; the other 364 days being de facto International Men’s Day.

International Women’s Day has socialist routes. The first Women’s Day was in 1909 and was organised by the Socialist Party of America in remembrance of a strike held by the International Ladies Garment Worker’s Union.

Women’s movements in other countries began to commemorate the day and IWD was born. The first celebration in the UK was 1914 with a march from Bow to Trafalgar Square. Unfortunately, the keynote speaker never made it -; Sylvia Pankhurst was arrested at Charring Cross Station on her way to speak.

IWD gives us a chance to reflect. Certainly, some steps have been made since 1909, however, we have a long way to go. Despite women making up 50% of the population, women do not make up 50% of MPs, Boardrooms and other institutions. Despite an Equal Pay Act women are routinely paid less than men. The list goes on.

It also gives us an opportunity to think about how history is taught. Why is it when we think of the development of the computer we think of Babbage and Turing and not Ada Lovelace. When it comes to aviation, why do we not learn about Lotfia ElNadi.

Exeter Labour Party has a proud history of amazing women councillors who have made real change in their communities. Through the hard work of the Women’s Council, Exeter Labour Party became the first ruling group on a Council to have gender parity and now has a great selection of candidates being put forward for the Devon County Council elections in May. There is however, much still to do.

Let us honour the women of 1908 by continuing to drive the change they campaigned to see. 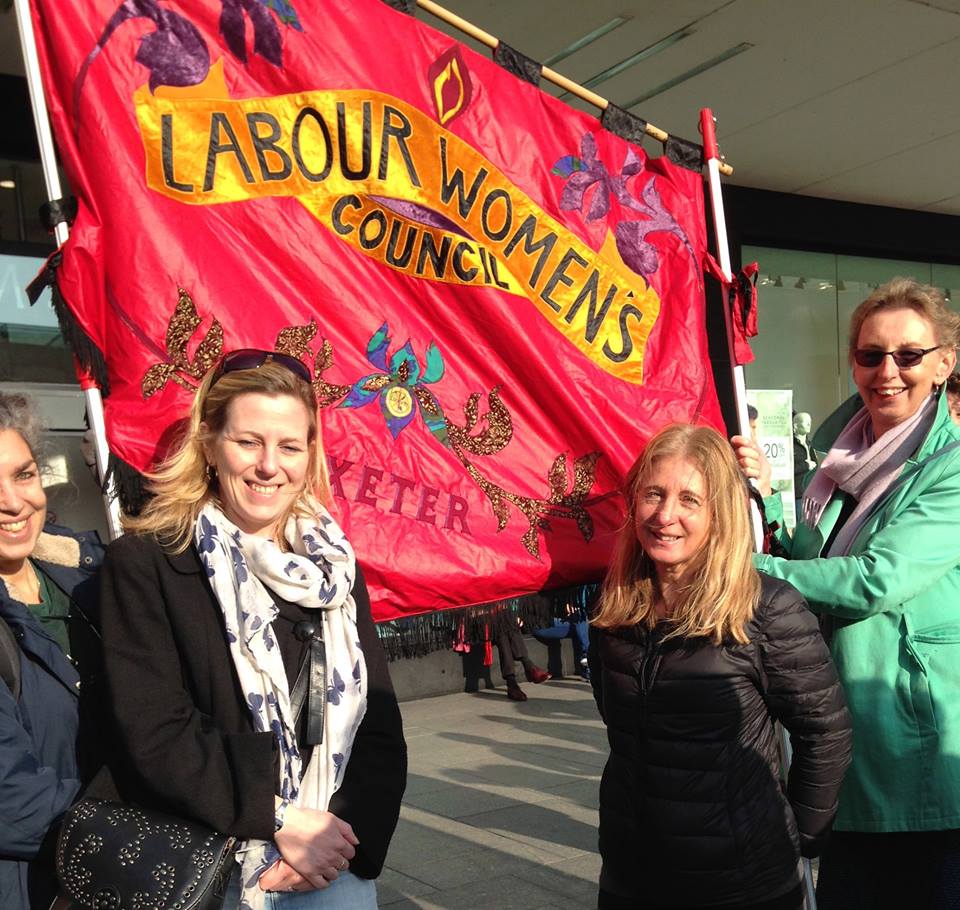