As the 20th anniversary of Ben Bradshaw’s historic election victory in Exeter approaches, Ben has confirmed that he will fight his sixth General Election on 8th June following Theresa May’s announcement that she would go to the country early.

The popular Labour MP first won Exeter from the Tories in Labour’s landslide victory of 1997 and has held it ever since, most recently in 2015 when Ben trebled his majority.  Prior to this, Exeter only once had, briefly, a Labour MP.

“We are absolutely delighted that Ben is standing again as Exeter’s Labour parliamentary candidate  -; though it comes as no surprise given his tireless commitment to the people of Exeter and the local party.

Ben works incredibly hard for his constituents and is hugely respected.  His energy and passion are infectious and we know he will, as ever, be walking many miles around the streets and up and down the hills of Exeter over the next few weeks talking with residents and listening to their concerns.”

“The people of Exeter are being asked on June 8th to elect the person they want to be their local MP for the next five years. I hope they will back me, based on my record of hard work for Exeter, as the best person to represent them.  I am currently the only non-Conservative MP this side of Bristol and I believe it is important for the health of our democracy that we maintain at least one voice who will challenge the Conservative Government and fight for Exeter’s interests.  Given the opinion polls this will be an extremely close race and I and my local team hope to meet as many Exeter residents as possible over the next few weeks to listen and take on board their views and concerns.”

To get involved in Ben Bradshaw’s campaign click here 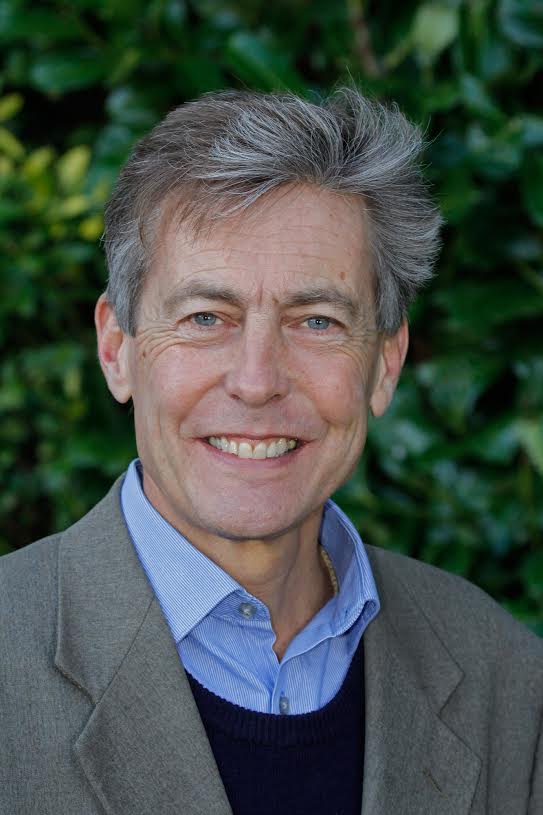